Since 1968, Old Town Music Hall has been showing vintage silent and sound films, and presenting live concerts by some of the world's finest performers of jazz, ragtime, and popular music from the past.

Silent films are accompanied by the Mighty Wurlitzer, a massive 1925 wind-powered pipe organ that has been meticulously preserved so that silent classics can be experienced with live musical accompaniment, just as they did when they were first shown. It's something you really have to see and hear to believe.

Old Town Music Hall is a 501(c)(3) non-profit organization. Your generous support enables us to preserve the golden era of feature film and music. We look forward to seeing you! 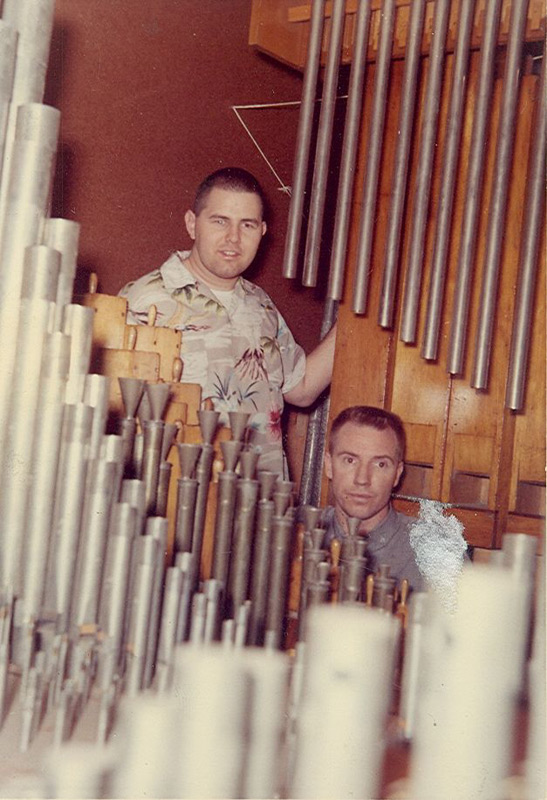